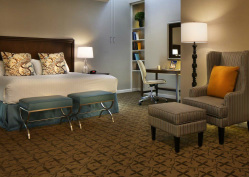 A block of rooms is being held until May 2nd at the Gettysburg Hotel on the square in downtown Gettysburg directly next door to the colloquium events. Cost per night is $145. It is recommended to book early, as July 1-4 is the 151st anniversary of the Battle of Gettysburg and many events occur in the area over the summer months surrounding the anniversary. 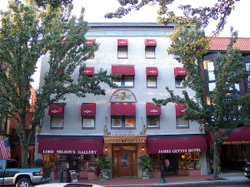 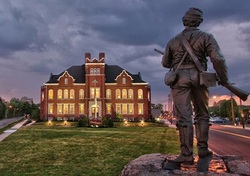 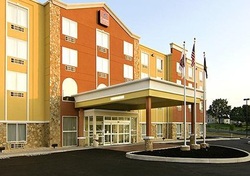 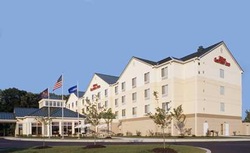 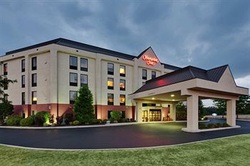 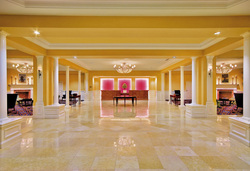 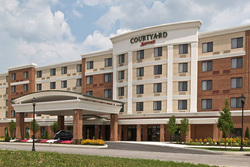